With more than 88% of its territory covered by forest, it is the second most forested country on the planet. Gabon plays a key role in the battle to preserve the vast Congo rainforest, which stands alongside the Amazon as one of the world's green lungs.

Gabon also has one of the world's largest and most diverse wild ecosystems with a rich and unique fauna and flora, including roughly two thirds of Africa's remaining forest elephants, as well as gorillas, chimpanzees, panthers, hippos and pangolins.

Gabon’s waters are equally rich, home to critically endangered humpback dolphins, humpback whale calving grounds, and over 60 species of sharks and rays. It also hosts the largest nesting population of leatherback sea turtles in the world -- studies have indicated that up to 30% of the global population of this critically endangered species use Gabon’s now highly-protected beaches as their nesting sites. At peak nesting times 20 females lay nests each night within a single sq km of beach. .

In total it is home to 13 national parks, including two World Heritage Sites, covering 11% of the country, as well as a series of wildlife reserves, cultural protected areas and wetlands sites recognised as of international importance under the RAMSAR convention, bringing its total terrestrial protected area cover to 21%. It also has nine marine parks and 11 aquatic reserves, with 27% of its marine ecosystems protected.

The Congo Basin contains the planet’s second largest forest zone and constitutes one of its richest areas on terms of biodiversity. But the region is also home to 130 million people, most of whom depend directly on forest resources. They hunt wild animals to eat and sell, as their primary source of protein and main income-generating activity.

Every year 5 million tons of game is harvested in the Congo Basin, demand which is fuelled by increasing urbanization, lack of other sources of protein, high prices of meat from livestock, and preferences among urban consumers for bushmeat. That heavy and unsustainable harvest threatens many vulnerable species, as well as the food security and livelihoods of many tropical and subtropical forest dwellers, including indigenous communities. But bushmeat is also a reservoir for zoonotic pathogens, with potentially devastating consequences as we saw with the Covid-19 pandemic.

The challenge is to better meet the needs of local populations without compromising wildlife resources for future generations. 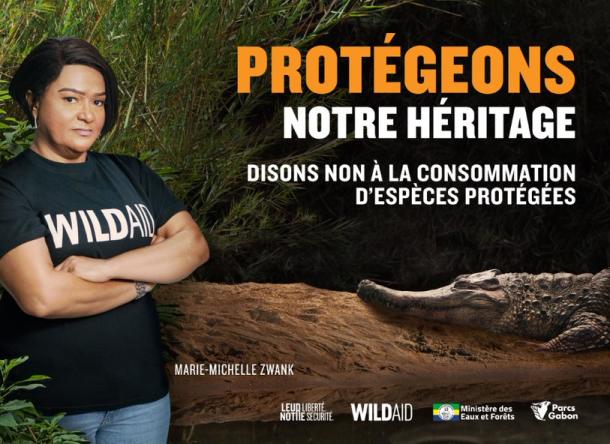 In Gabon, the key lies in the cities, where four in five Gabonese now live. While rural populations depend on hunting, Gabon's urban population actively choose to eat bushmeat despite having other options. Tackling the urban demand for bushmeat and raising awareness of the the environmental impacts of the bushmeat trade is critical to conserving Gabon’s wildlife.

In 2020, Gabon changed its laws on bushmeat following the Covid-19 pandemic, prohibiting the exploitation of all species of pangolin and bats. Enforcement measures were also taken at markets in the capital Libreville. However, governmental agencies still need help to raise awareness, publicize these changes and explain the reasons behind them. Through short videos, mini-documentaries, an educational program, and other awareness activities, we hope to change attitudes and behaviors amongst the urban population by outlining the risks of the unsustainable consumption of bushmeat.

"The Wonders of Gabon" -- promoting eco-tourism

The government of Gabon and WildAid have launched a "Wonders of Gabon" campaign to highlight the West African country’s stunning landscapes and rich wildlife, while raising awareness of the threats they face and ways to address those threats.

The campaign, developed with the collaboration of the Ministry of Water, Forests, Sea, and Environment, In Charge of the Climate Plan and Land-Use Plan, and the National Agency for National Parks (ANPN), is also promoting Gabon as a leading eco-tourism destination in Africa.

“Gabon is a unique and remarkably preserved country with many varied and biodiverse ecosystems,” said Gabon’s Environment Minister Lee White.

“It is the only place in the world where you can see gorillas, hippos surfing the waves, elephants beach combing and whales on the same day,” Prof. White added. “This rich natural treasure will soon be revealed to the world as a new ecotourism destination.” 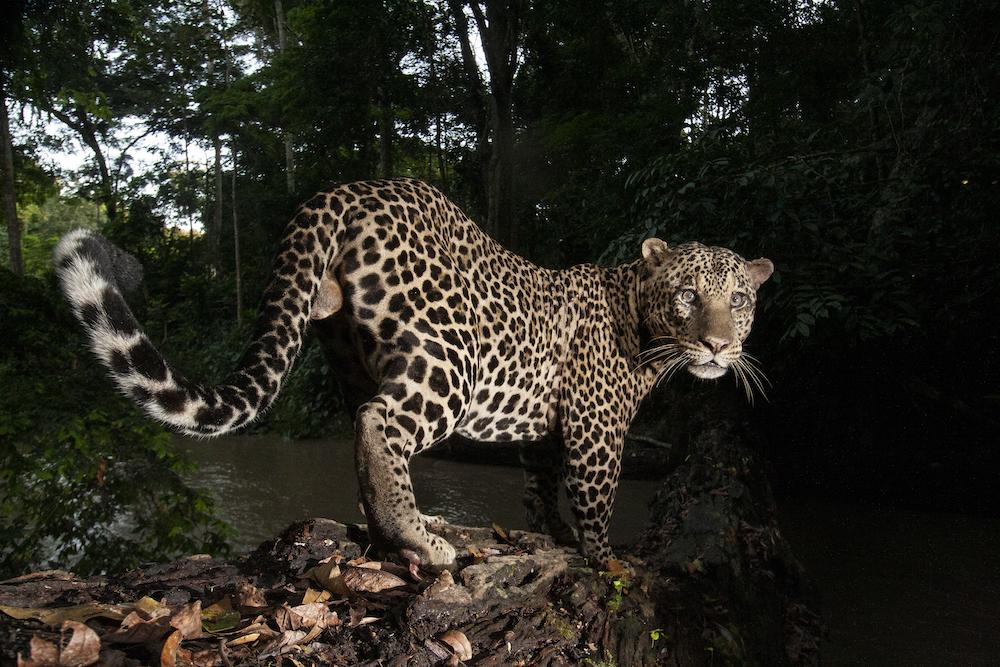